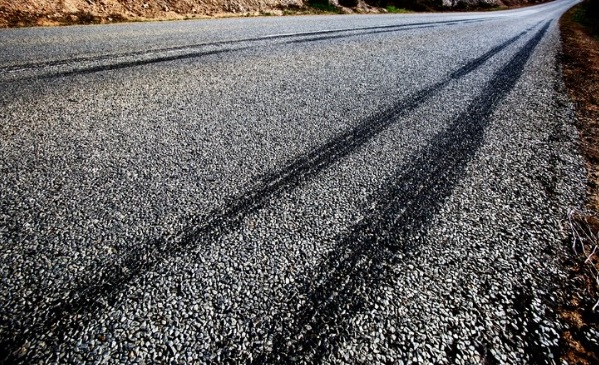 One hundred and eleven people were killed on Western Cape roads in December 2019.

The majority of those killed over the period were pedestrians.

MEC for Transport and Public Works, Bonginkosi Madikizela said: “The deaths decreased by 56 compared to the same time in 2018. We’ve seen more roadblocks, more visibility of police which resulted in people breaking the law being apprehended.”

Authorities caught over 20 motorists trying to bribe an officer.

And nearly 360 people were nabbed for drinking and driving.