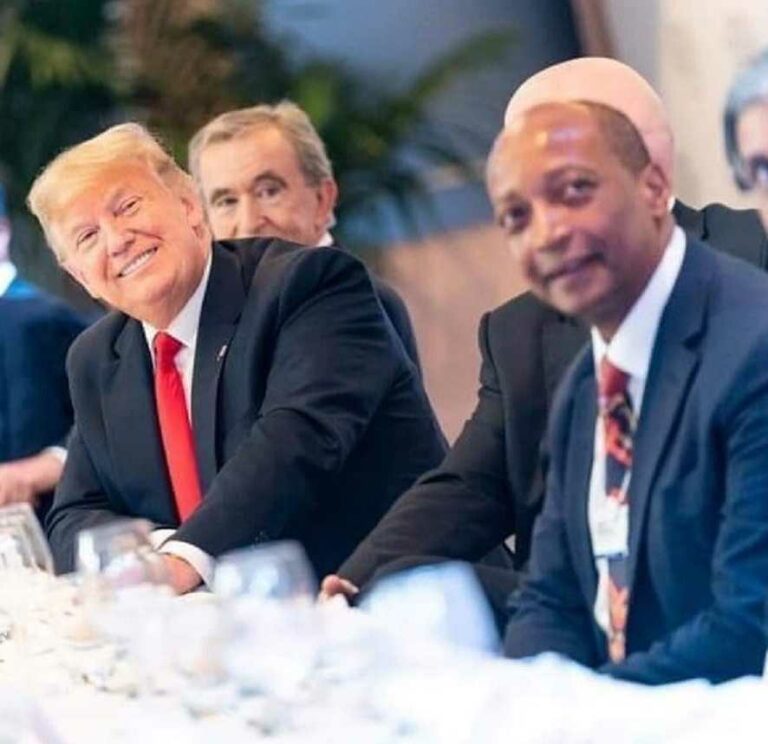 “Iran appears to be standing down,” U.S. President Donald Trump said in address to the nation the morning after more than a dozen ballistic missiles targeted two Iraqi air bases housing U.S. troops.

“No American or Iraqi lives were lost because of the precautions taken, the dispersal of forces and an early warning system that worked very well,” explained Trump, adding only minimal damage was sustained.

In a highly anticipated speech, Trump signaled the U.S. would not take military action in response to the  attacks, but instead would impose additional harsh economic sanctions against Iran to further damage its economy.

Iran fired missiles into Iraq early Wednesday following threats by Iranian leaders of retaliation against the United States for an airstrike ordered by Trump that killed Iranian Quds force commander Qassem Soleimani, who the U.S. leader said “was responsible for some of the absolutely worst atrocities.”

Trump, in the White House Grand Foyer flanked by Vice President Mike Pence, Secretary of State Mike Pompeo, Defense Secretary Mark Esper and military leaders, said he would be asking NATO to become more involved in the Middle East, but he did not give details.

Trump also called for other signatories to the Joint Comprehensive Plan of Agreement to follow Washington’s lead and abandon the nuclear deal signed with Iran.

“The time has come for the United Kingdom, Germany, France, Russia and China to recognize this reality,” said Trump on Wednesday.

While the president condemned Iran for terrorism, vowed it would never be allowed to obtain nuclear weapons on his watch and announced new economic sanctions on the country, his remarks were also uncharacteristically restrained about an adversary, especially just hours after it targeted bases housing Americans military personnel.

Trump offered an olive branch of sorts to Tehran, saying the two countries could cooperate on issues of mutual concern.

The Islamic State group “is a natural enemy of Iran,” said Trump.

“The destruction of ISIS is good for Iran. And we should work together on this and other shared priorities,” he said using an acronym for the terror group.

The U.S. president also offered words to the Iranian people.

“We want you to have a future and a great future one that you deserve — one of prosperity at home and harmony with the nations of the world,” Trump said, in his prepared remarks. “The United States is ready to embrace peace with all who seek it.”

About the retaliatory missile strikes Iran’s Supreme Leader Ayatollah Ali said “last night we slapped them (the U.S.) in the face,” and said the “corrupt presence” of the U.S. in the region should come to an end.

Iranian President Hassan Rouhani added later in a tweet that Iran’s “final answer” to the killing of Soleimani “will be to kick all U.S. forces out of the region.”

The Iraqi prime minister’s office said there were no casualties among Iraqi forces, and that it had not received reports of any casualties from the U.S.-led coalition.

The statement said Iran notified Iraq that it was carrying out its response to the U.S. strike.

Iraq also rejected any violation of its sovereignty and aggression on its territory and called for restraint to prevent the U.S.-Iran crisis from developing into a devastating war.

Iranian Foreign Minister Mohammad Javad Zarif wrote in a tweet after the missile strikes that Iran had taken and concluded “proportionate measures in self-defense.”

“We do not seek escalation or war, but will defend ourselves against any aggression,” Zarif said.

The chairman of the Senate’s foreign relations committee, James Risch, said he hopes “the Iranian regime has learned a lesson.”

The Republican senator said Trump clearly explained the policies his administration has been pursuing against Iran’s “unacceptable conduct on all fronts.”

Democratic Sen. Dianne Feinstein, a member of the intelligence committee, said she is “pleased to see that both the United States and Iran are looking to avoid further escalation. I don’t believe either nation seeks open conflict.”

Feinstein urged Iran to accept Trump’s offer of dialogue and to “work with us on shared objectives,” describing this as “the time for diplomacy. Anything else doesn’t make sense.”

Barbara Leaf of the Washington Institute for Near East Policy called it “a draw for the moment” between the United States and Tehran.

“We’re by no means out of the woods on all of this. We’re at a sort of a steady impasse diplomatically,” said Leaf, a former deputy secretary of state for Iraq.

Abbas Milani, director of Iranian Studies at Stanford University, and a research fellow at the Hoover Institution agrees.

“Unfortunately, when it comes to Iran and the United States, there’s always a path for escalation,” he told VOA following the president’s speech.

The Iranian missile attack was the latest step in a series of events that have unfolded in the past two weeks with increasing tensions between the United States and Iran.

The U.S. blamed an Iran-backed militia for a rocket attack on an Iraqi base that killed a U.S. military contractor. U.S. airstrikes then hit that militia’s positions in Iraq and Syria, drawing complaints from the Iraqi government and militia-led demonstrations at the U.S. Embassy in Baghdad.  On Friday, a U.S. airstrike killed Soleimani near Baghdad’s airport.

A Pentagon spokesman said the missiles launched from Iran targeted the Al-Asad base, located about 60 kilometers west of Baghdad, as well as one in Irbil, part of Iraq’s semiautonomous Kurdish region.

Iran’s Islamic Revolutionary Guard Corps sent out a statement hailing what it said was a successful missile attack on Iraqi bases housing U.S. troops, calling it “revenge for the assassination and martyrdom of Qassem Soleimani.”

The post US – Iran News: Trump ‘Iran Appears To Be Standing Down’ appeared first on iAfrica.com.