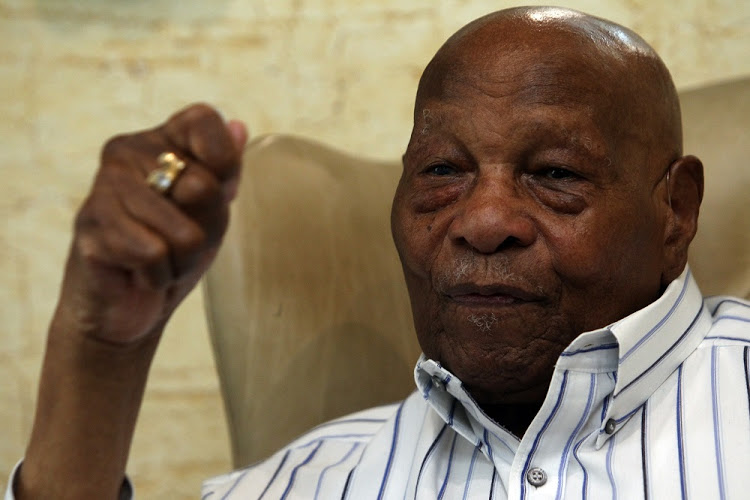 His funeral service will take place in Soweto where the distinguished entrepreneur built his legacy.

Maponya died on Monday at the age of 99 following a short illness.