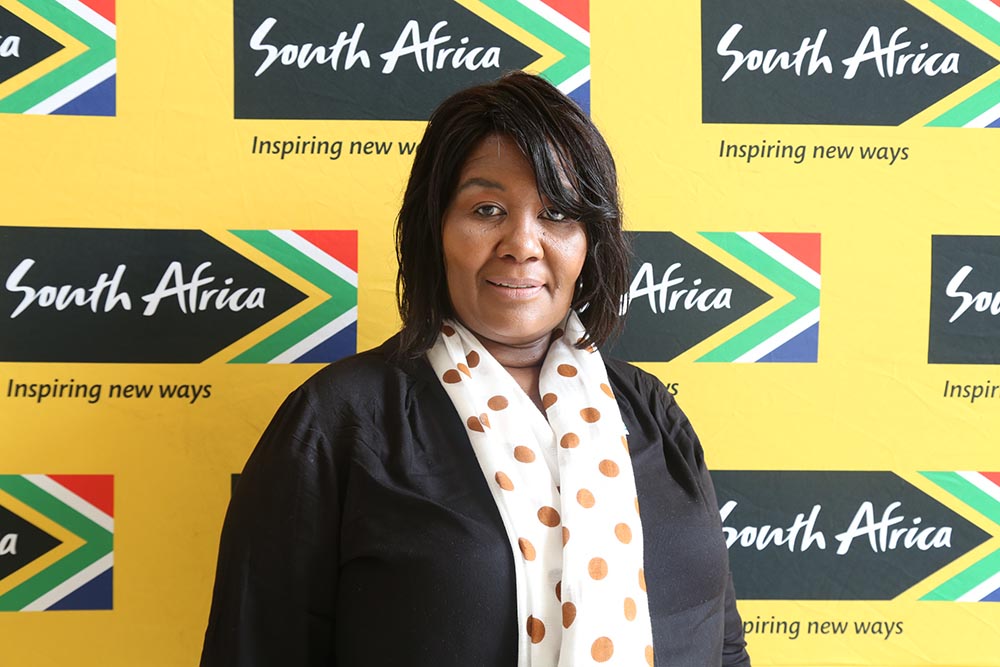 I was interested to read in a Sunday Times (Jan12) article by Chris Barron some firm words by the newly appointed Chair of Brand SA, Thandi Tobias (pictured). “South African politicians, including government ministers, don’t understand the negative impact of the utterances and behavior on the country’s image, nor the economic consequences. It’s very important that they understand that how they conduct themselves, and their messaging, should put SA in a positive light and help build the brand,” says Tobias.

“Sometimes they don’t understand this. Sometimes they play very dangerous role in the markets. What they need to understand is that it’s about economic growth. Any message that he’s going to hinder economic growth is a negative message. Too often they indulge in ill-informed populism to curry favour with their local base, and damage the country’s interests in the process.”

“Investors are interested in a stable country, in stable economic policies. Because they do long-term investments they want to invest in countries where there is stability and consistency.

“They want to understand our political and economic stance so that their investments will not be threatened by political instability and changes that come overnight. When the messaging is inconsistent or contradicts the reality, it does very serious harm.”

Tobias laments that she has sat in too many long meetings having to explain away what is being said by one ignorant individual about South African policies. “they think they can speak off the cuff without doing the research or understanding the financial implications of what they say!”

“We need policy certainty for people to be able to invest in our country. Strong ethical leadership is extremely important to the building of a positive national brand. If you don’t have investors you don’t have economic growth you have poverty and instability.

“Our job in Brand SA is to ensure that government attracts investors, and so in everything they do they must involve our institution. I’m going to hold them accountable.” Tobias concludes.

Comment. The above is a summary of the article written by Chris Barron in the Business Newsmaker section of the Sunday Times (Jan 8). The importance of what Thandi Tobias says cannot be overemphasized. In the 18 years that I have been running www.sagoodnews.co.za I have raised the point often that we “beat up” on ourselves much more than we should, it has almost become a habit. As I once wrote…….

“There are three sources of opinion; fact, rumour and prejudice. The truth can only be found in the first.

There are three elements to a story; accuracy, context and balance. Truthful stories contain all three.

There are three requirements for understanding; trust, honesty and respect. Without them opinion and truth count for little.”

The post HOW DO WE TALK OF SA? appeared first on The Home Of Great South African News.