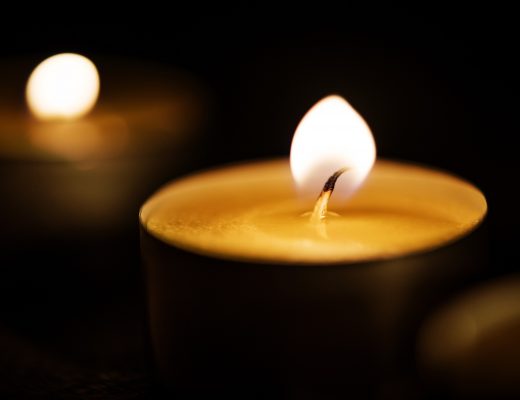 As 2020 dawns, energy experts are warning that load shedding will be with us for another five years at least.

Last year was a rough one for South Africa, with some nasty surprises from Eskom in the form of unexpected rolling blackouts.

The utility got a new CEO, Andre de Ruyter, late in the year and he was in place just on time to explain another unexpected round of load shedding that sparked outrage among South Africans.

Load shedding rolled around several times in 2019 and each time it seemed to come as a big surprise.

It’s not just legacy issues that were weighing on Eskom. At the time, low coal supplies, low dam storage levels at hydro plants as well as the natural disaster in Mozambique, Cyclone Idai, were all blamed for the situation.

Ten months later, and there’s more unexpected load shedding and a brief meander into the as yet unseen stage six power cuts.

“What has also come out as a great concern is that there has been a measure of sabotage, sabotage has led to the loss of during this period of 2,000MW.”

Energy expert Ted Blom said that load shedding was likely to be our reality for at least the next five years.

The power utility said that it did not plan to load shed areas over the festive season, but warned that the system remained constrained and the risk of load shedding remained.

The post Experts Warn Load Shedding To Continue For Another 5 Years appeared first on iAfrica.com.