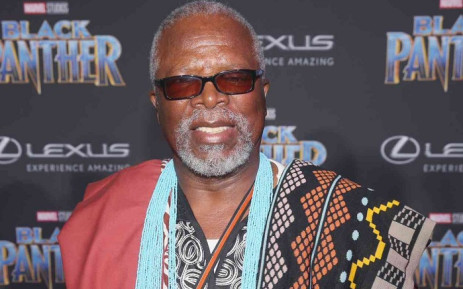 Kani’s recent popular works include roles in Captain America: Civil War, _Black Panther _and voicing of Rafiki in Disney’s Lion King among others.

“It is a great honour on my life to be recognised for the body of work and the little things that I have done in my life, which is simply witnessing the journey of every human being. To me, it’s very interesting to follow the common man, the small person, and tell their story on how they feel and how I’ve impacted on their lives.”