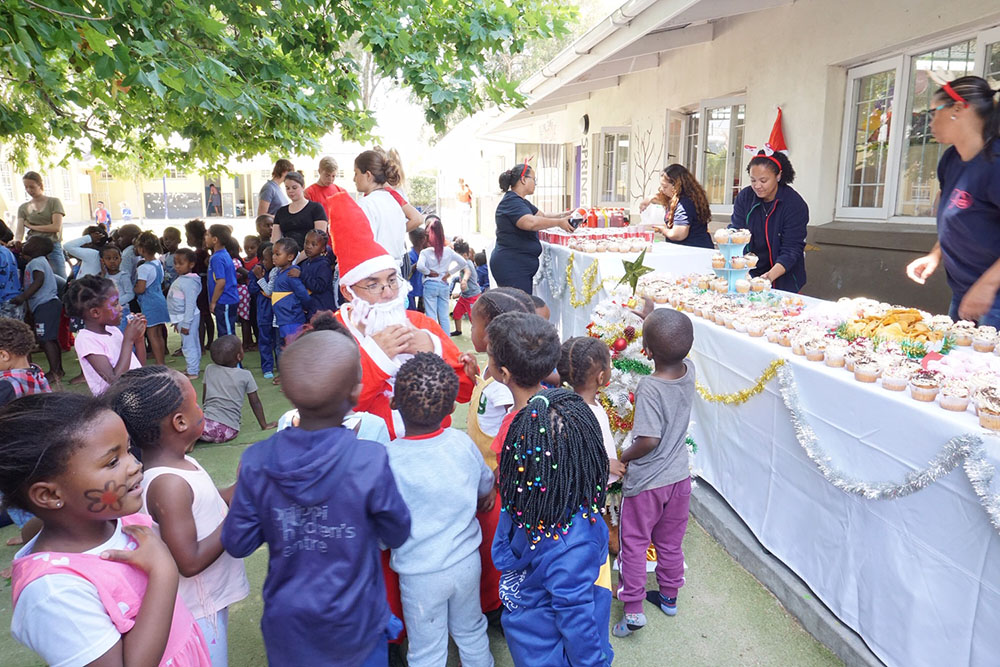 On Monday, 25 November 2019, the Table Mountain Aerial Cableway Company’s (TMACC) leadership team hosted a Christmas party for the children of the Philippi Children’s Centre. The Centre accommodates 260 children between the ages of four months and six years who live on farms in the surrounding communities of Mitchells Plain and Philippi. 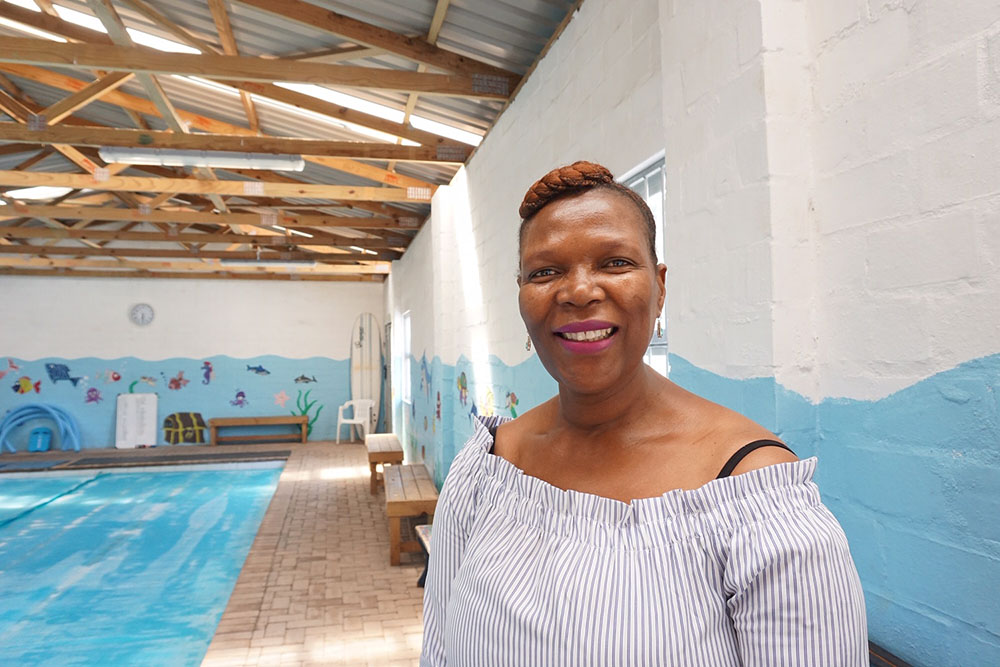 Principal of the Centre, Sweleni Ntuli, says that some of the children have never seen a Christmas tree or opened a Christmas present before. “We are extremely grateful that the TMACC team reached out to us. The children were so excited. They couldn’t wait to come out of their classrooms for the party!”

TMACC’s leadership team with the help of local donors provided three jumping castles, face painting and gave each child a gift pack, which included a packet of sweets, a colouring book, crayons, an activity book and a small toy. The team also ‘braaied’ boerewors rolls for lunch and arranged cupcakes, cooldrinks and other sweet treats for everyone. The donors include Coca-Cola Peninsula Beverages, Good Hope Meat Hyper, House of Juice Cape Town, JP&S Stationers, Maloy’s The Consumables Company, Espresso Bakery and Prize Waterproofing

“It is important to give back to the community and when we as a leadership team visited the Philippi Children’s Centre, the children immediately tugged at our heartstrings. We decided to treat the kids with something special and what is more magical than bringing them a big Christmas party!” says Tania Geldenhuys, Ticket Office Manager at TMACC. “This is hopefully the beginning of a long-term relationship between TMACC and the Centre.”

“We want to thank TMACC for not only providing food, treats and entertainment, but also for spending valuable time with the children at our Centre. This special day has meant the world to them and provided them with a little bit of fun, laughter and has made a positive impact in their lives,” Ntuli added. 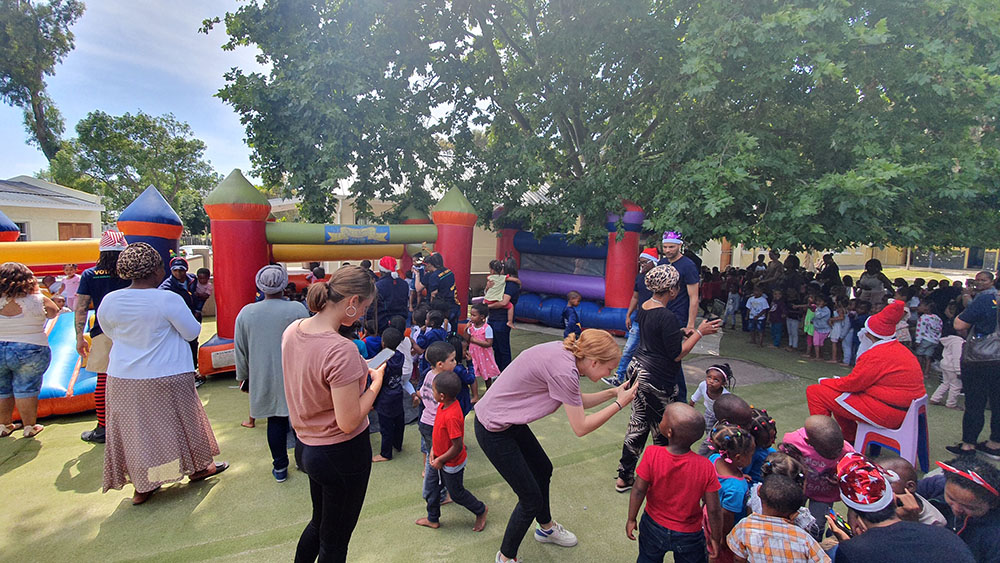 The post Christmas came early for the Philippi Children’s Centre appeared first on The Home Of Great South African News.